A police team has been deployed at the home of TikTok star Ayesha Akram, who was harassed and harassed by a mob of hundreds at Ayesha Akram Minar e Pakistan  Lahore on the occasion of Independence Day on August 14 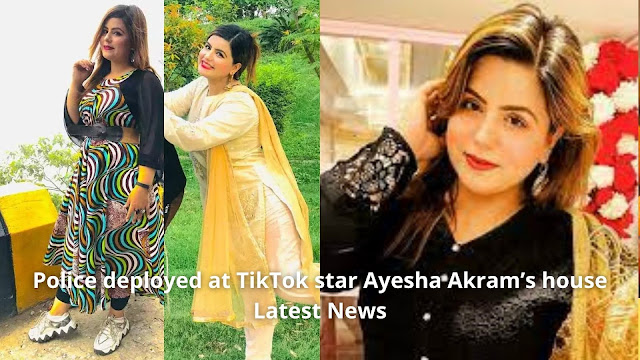 Soon after the Ayesha Akram viral video being touched and molested went viral on social media, government officials took action and registered a case against more than 400 angry people

According to the police, eight policemen are stationed inside and outside Ayesha Akram’s house and no one is allowed to meet her without her prior permission

Ayesha Akram tiktoker says that her parents have fallen ill due to the trauma caused by the incident. Police and other agencies of the state are also questioning Ayesha about the incident  Minar e Pakistan Lahore.

Also Read: Who is Ayesha Akram? 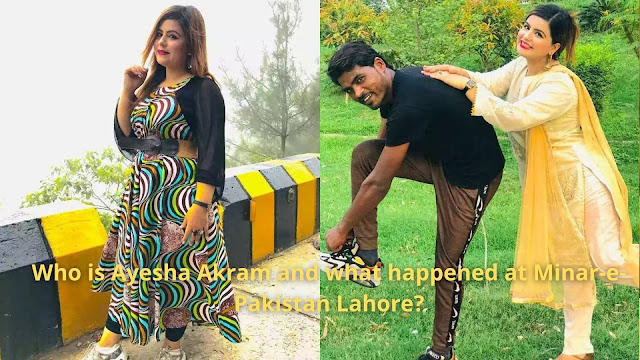 According to the police, at least 66 people have been arrested so far in connection with the attack on Ayesha Akram at Minar e Pakistan Lahore. 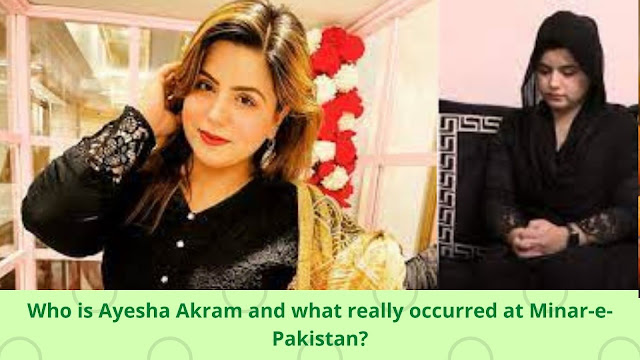 DIG Investigation Shark Jamal of Lahore Police said that about 300 people have been questioned so far in this case. He says that about 100 people have been taken into custody. Also, his bio-fencing and face have been matched. He says the Ayesha Akram TikToker and his friends will identify with the crowd. He said that the rest of the people involved in the attack on Aysha Akram at Minar e Pakistan would be arrested soon.